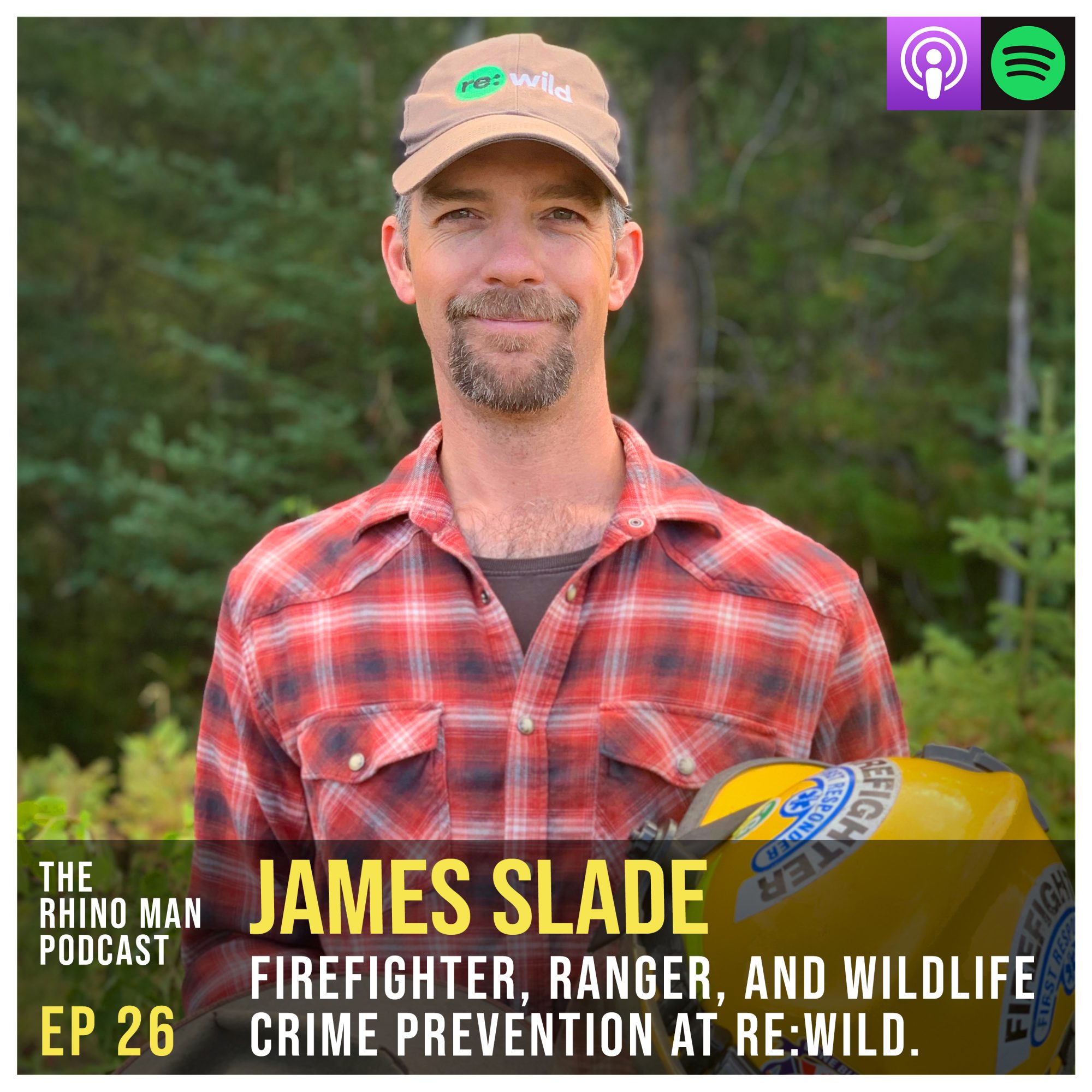 In this episode, I’m talking with James Slade. James was born in British Columbia surrounded by wildlife on the Canadian West Coast. After some years of traveling he ended up studying at the Southern African Wildlife College. From there he worked as a game ranger and tracker at the Cheetah Conservation Fund, he was the Senior Warden and Operations Manager with the International Anti-Poaching Foundation, he worked for the Game Rangers Association of Africa, he was a Technical Advisor for the Bumi Hills Foundation, and he is currently the Wildlife Crime Prevention Officer for Re:wild. On top of that Jame’s is a Volunteer Firefighter with the Lone Butte Fire Department in BC, Canada.

In this conversation, we talk about all of James’ roles and experiences through the lens of following his passion for wild spaces and working in the bush. From his early days growing up in BC, to his decision to study at the SAWC, and all that he has learned and encountered through his varied positions over the years. From training rangers, to combating poaching, to understanding crime prevention. This is another great episode full of stories of following one’s passion and seeing where it takes them.